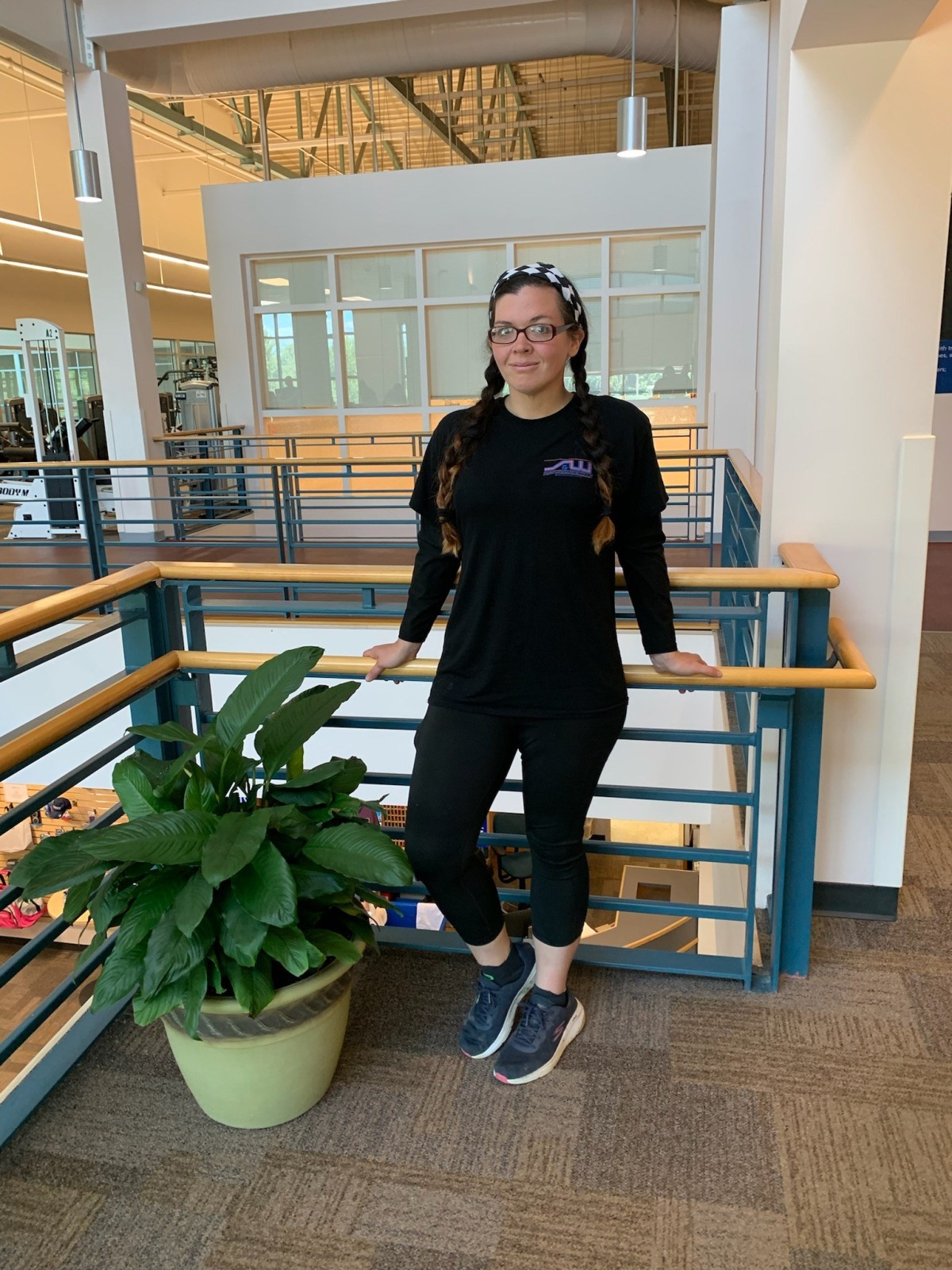 We’ve all heard the basic principles of getting into better shape repeated, time and time again. “Move more.” “Watch what you eat.” “Hit the gym.” “Be patient, stick to the plan.” These principles have been repeated to the point where now hearing them sounds almost cliché. But—funny thing about those basic principles—they get repeated a lot because… ….THEY WORK! Corie Pilkington is living proof of that.Corie, who juggles working full-time at Chick Filet, being Mommy to her three-year-old son Gauge, and cleaning office buildings professionally on the side, has used what she refers to as subtle changes to work her way to a total weight loss of 90 POUNDS.
For Corie, this was made possible by an adherence to the basic principles. She altered her nutrition habits by becoming more aware of how much food she was consuming, and exercising portion control. She minimized unhealthy food choices by making healthier (but also manageable) substitutions, such as flavored water in place of sodas, and raisins and other fruits in place of chocolate bars. Having been shown the ropes by boyfriend and longtime gym-goer Matt Evans, Corie religiously maintained 2-3 workouts per week at Haywood Regional Health & Fitness Center. Here she would challenge herself to do a bit more, progressively with each visit. When not in the gym, Corie began making it a point to get outdoors more and promote even more movement through active family time.
Prior to making such life-altering changes, Corie described herself as feeling tired, low-energy, often moody, and in frequent physical pain from a knee replacement surgery. Now, 90 pounds lighter, Corie reports having great energy throughout the day. She now feels capable of running, jumping, and other high-impact activities that at first would not have been possible for her. She has also reports a better state of emotional wellbeing, from the sense accomplishment her efforts have given her. 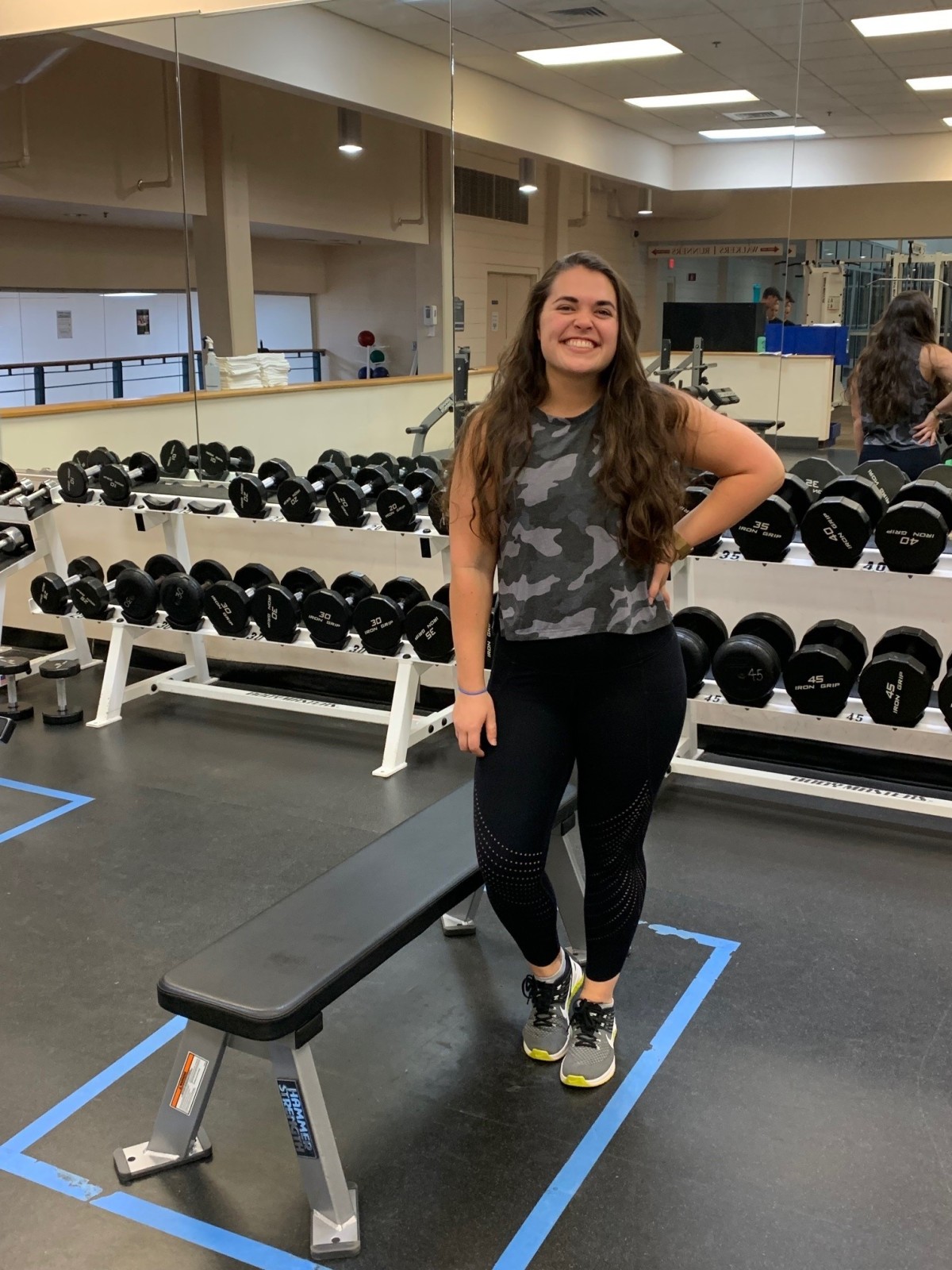 Age: 26
Goal: Get stronger and have fun
At the FC: Free Weights and Indoor Track

This month, we’re recognizing a young lady who epitomizes the phrase “GIRL POWER.” Long-time HRH&FC member and avid weight lifter Sydney Kapsalis recently increased her Squat 1RM by 30 POUNDS over the course of ONE MONTH, bringing her to a personal best of 295#. To do this she used a very specialized, methodical approach, which took a great deal of effort and self-discipline to execute.
Although her primary mantra is one of enjoying life to its fullest, Sydney also hopes her example will resonate with other females who may be hesitant or unsure about weight training. “It’s perfectly okay for females to lift weights and be strong, too,” she points out, when asked what advice she would give to others. “Don’t be afraid, or feel like you don’t belong in the weight room. Stop overthinking it—just get in and make it fun!” 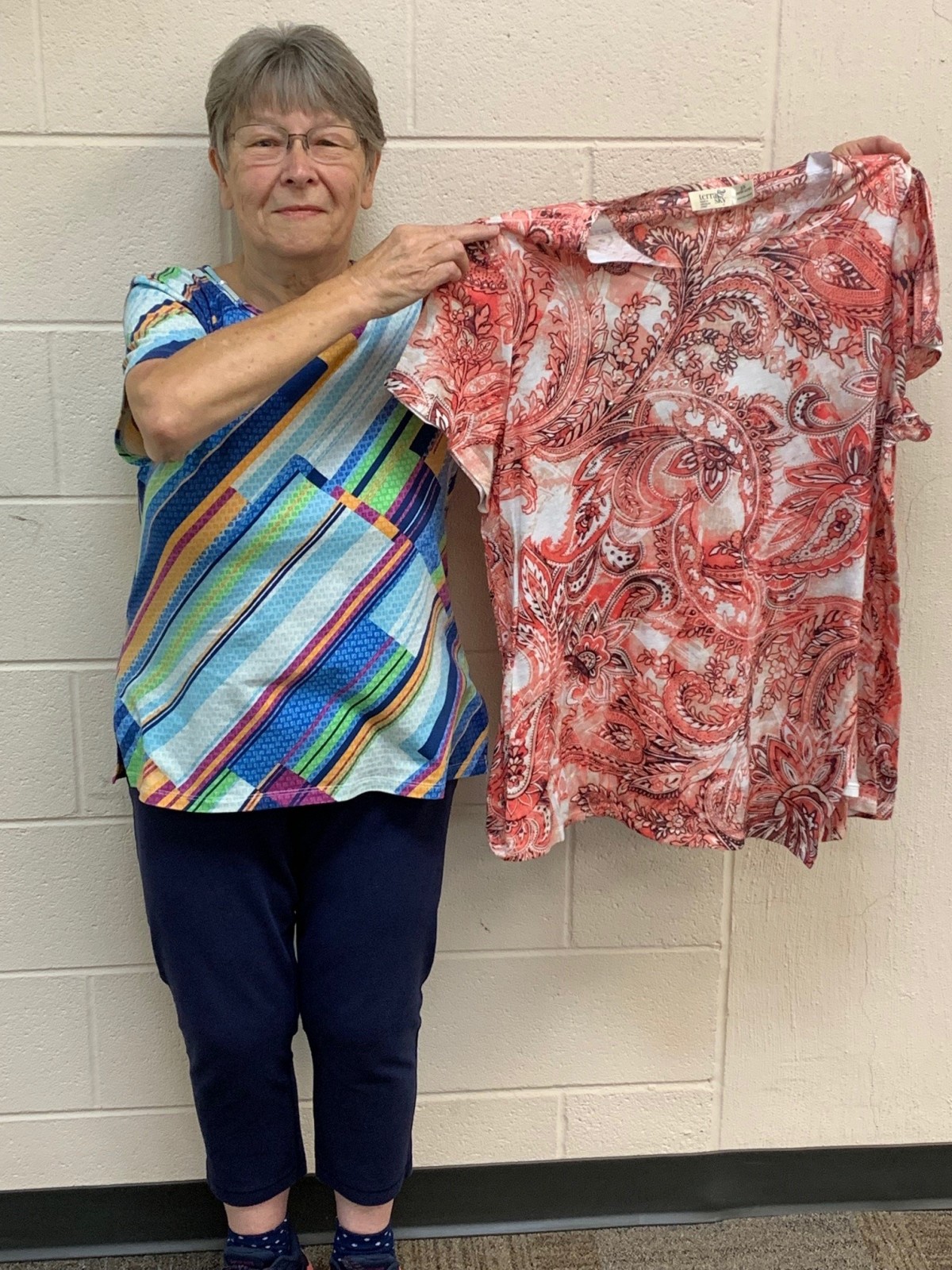 Don’t let the small stature or soft-spoken demeanor fool you - Trudy Johnson is a walking, talking reminder that dynamite comes in small packages. Trudy has excelled with her weight loss campaign, now having lost OVER 50 POUNDS, the majority of which has come off since February 2021. Trudy’s original LONG TERM GOAL of reaching a bodyweight of 140 pounds is now only a matter of a few final pounds away. She has had the happy problem of having to completely replace her wardrobe, as she has gone from a 3X in size down to a Small in tops, and is now down to a size-12 in jeans.
Trudy has employed a two-pronged approach utilizing guidance from both, HRMC’s Nutrition Counseling Services, and the Fitness Center’s Personal Training program. Her exercise regimen has steadily progressed to the point where she now trains vigorously five days per week, incorporating multiple training methods and intensity techniques.
In addition to the effects of her weight loss on her energy day-to-day, Trudy reports diminished lower back pain, improved blood panels, and much greater stamina with chores and workouts. 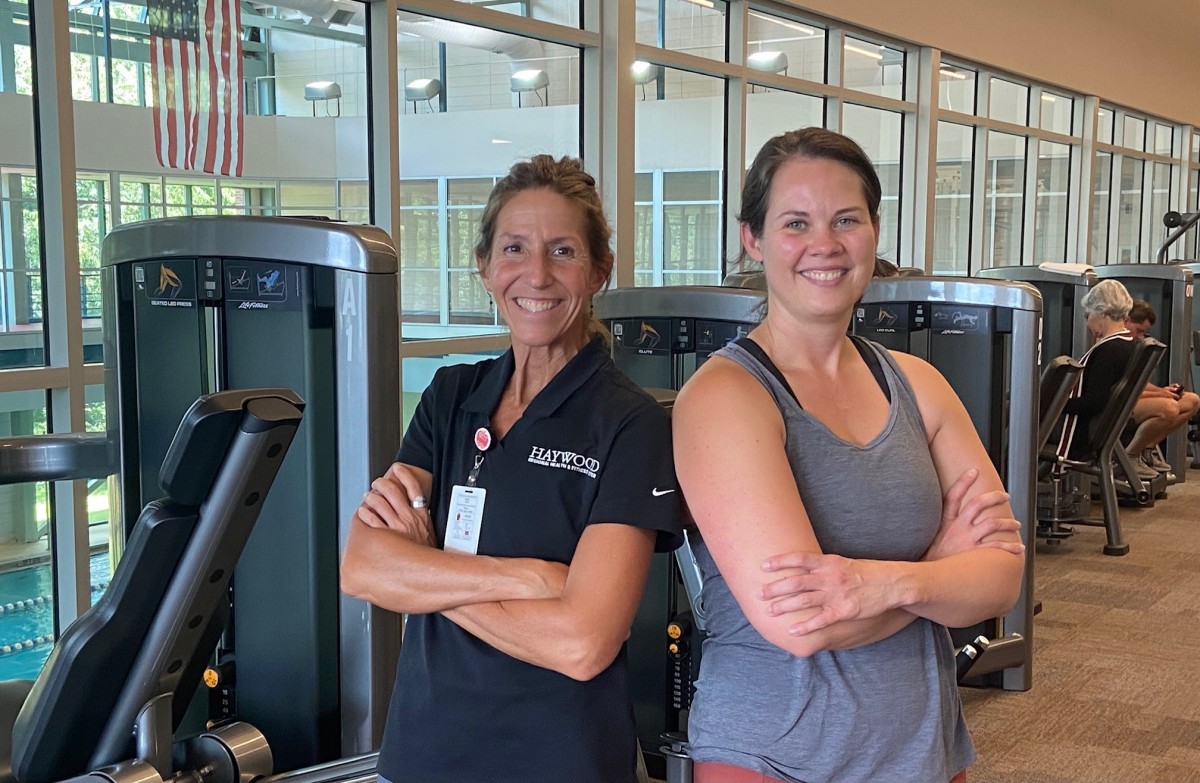 Jenny Van Winkle has always worked out as a way of life. She joined HRH&FC as a member in 2017, and began a partnership with personal trainer Lisa Cook around the same time, in order to stay motivated and on course. Four years later, that partnership still remains intact today; Jenny has lost a total of 25 pounds, and has increased both strength and endurance. She and Lisa train together at least three days per week, with Lisa employing her diverse range of talents in order to keep the workouts fresh and challenging. The diligence Jenny has shown while working with Lisa serves as a working model of consistency in the pursuit of long-term fitness goals. 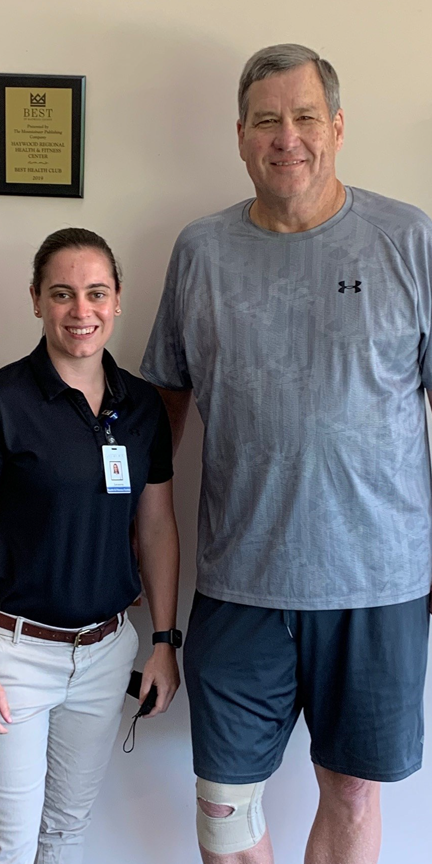 Following the quarantine of 2020, Hal felt himself lacking momentum and motivation toward his fitness goals. He began working with Savanna in order to re-ignite forward progress. In a few short months, Hal now finds himself 20 pounds lighter, stronger top-to-bottom, and able to walk five miles or more every day with ease. He reports a drastic reduction in chronic back pain, without the feeling of it ‘tightening up’ during physical activity such as playing golf.

Savanna describes Hal as “an extremely consistent and enthusiastic client.”